Extensive Media Coverage of IDC’s End of 2015 Press Conference, “The Christian Genocide in Iraq and Syria: Why the ‘G’ word Matters.”

“Does it Matter if the U.S. Calls the Violence Against the Christians in the Middle East ‘Genocide’?”
By The Christian Post. Read the article HERE. 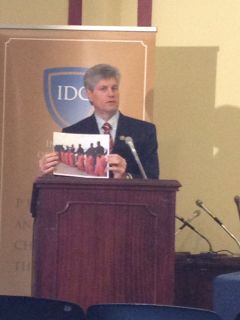 “Leaders Call for United States to Declare ISIS Persecution of Christians ‘Genocide’.”
By The Catholic Standard. Read the article HERE.

The Armenian National Committee of America (ANCA), a partner of IDC, issued the following press release covering IDC’s press conference on the Hill and shared it on their social media. 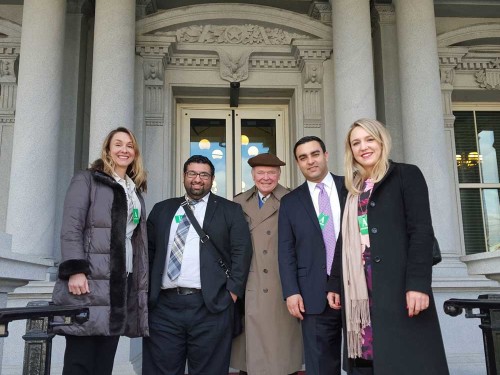 In Defense of Christians is grateful to President Obama for making this year’s annual Christmas message an opportunity to manifest solidarity with and raise awareness about the terrible plight of the Christian community under ISIS. But we ask the President to call the Christian genocide by the name of ‘genocide’. Read full press release HERE.

IDC New Hampshire supporter Father Andrew Nelson asked Former Secretary of State Hillary Clinton, “Tonight, with all of us here, will you join those leaders, faith leaders and secular leaders and political leaders from both the right and the left, in calling what is happening by its proper name?” Secretary Clinton agreed: Christians are suffering genocide under ISIS.
Read the full press release HERE. 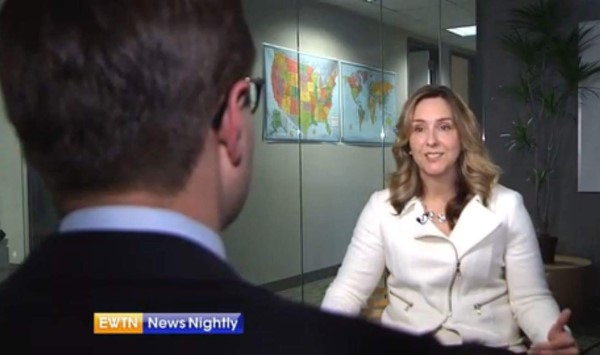 More on IDC and Clinton’s Statement in The Christian Post.

We are saddened to announce the death of Michel Chaghouri, a man the world could be proud of. Michel was a very accomplished individual who devoted his short life to helping others. As a licensed attorney, Michel specialized in international transactional work, yet he dedicated much of his time to countless community, national and international organizations, where he graciously accepted any task. His love for his community was unparalleled. Michel was a man of faith who served the less fortunate and the type of man that was able to make a friend in anyone he met. Those that knew Michel looked up to him, and knew he was not a man to look down upon others. He was a generous soul who never met a person in need that he did not guide, counsel or simply make laugh with his gracious humor and powerful smile.

Michele was a founding member of the IDC Los Angeles Chapter and a tireless servant and fountain of initiative, bringing the chapter through its early stages of growth. He also served on many occasions in an unofficial advisory role to the national office on various initiatives. He will be missed by IDC members across the country. His memory will always be with us, and his legacy will continue through us.

Michel is survived by his parents, Gisele and Jimmy, and brother Marc. 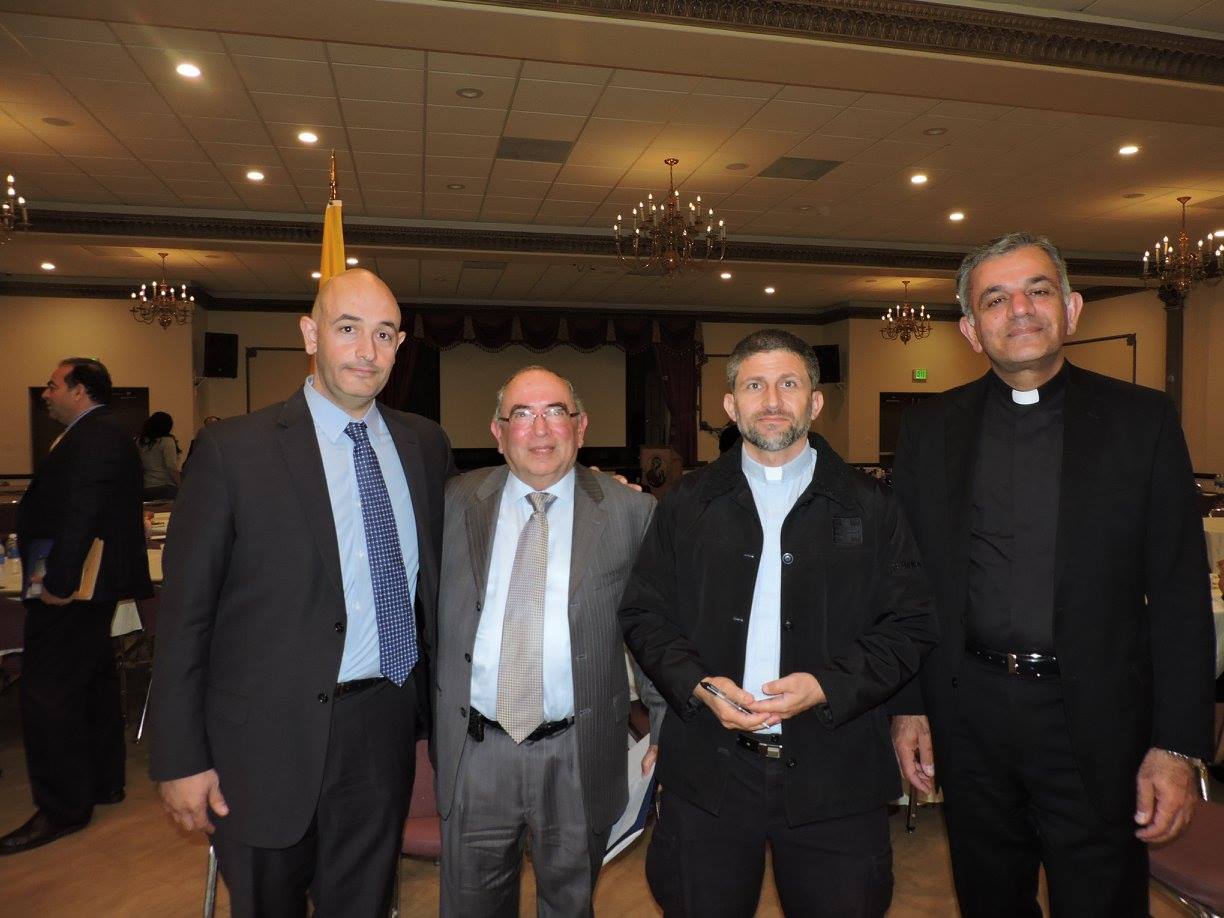 Michel Chaghouri, far left, at an IDC meeting in Los Angeles in November 2015.