On June 6, IDC President met with Representative Marsha Blackburn and discussed how Congress can aid persecuted Christians in the Middle East of whom she has been passionately committed to helping. 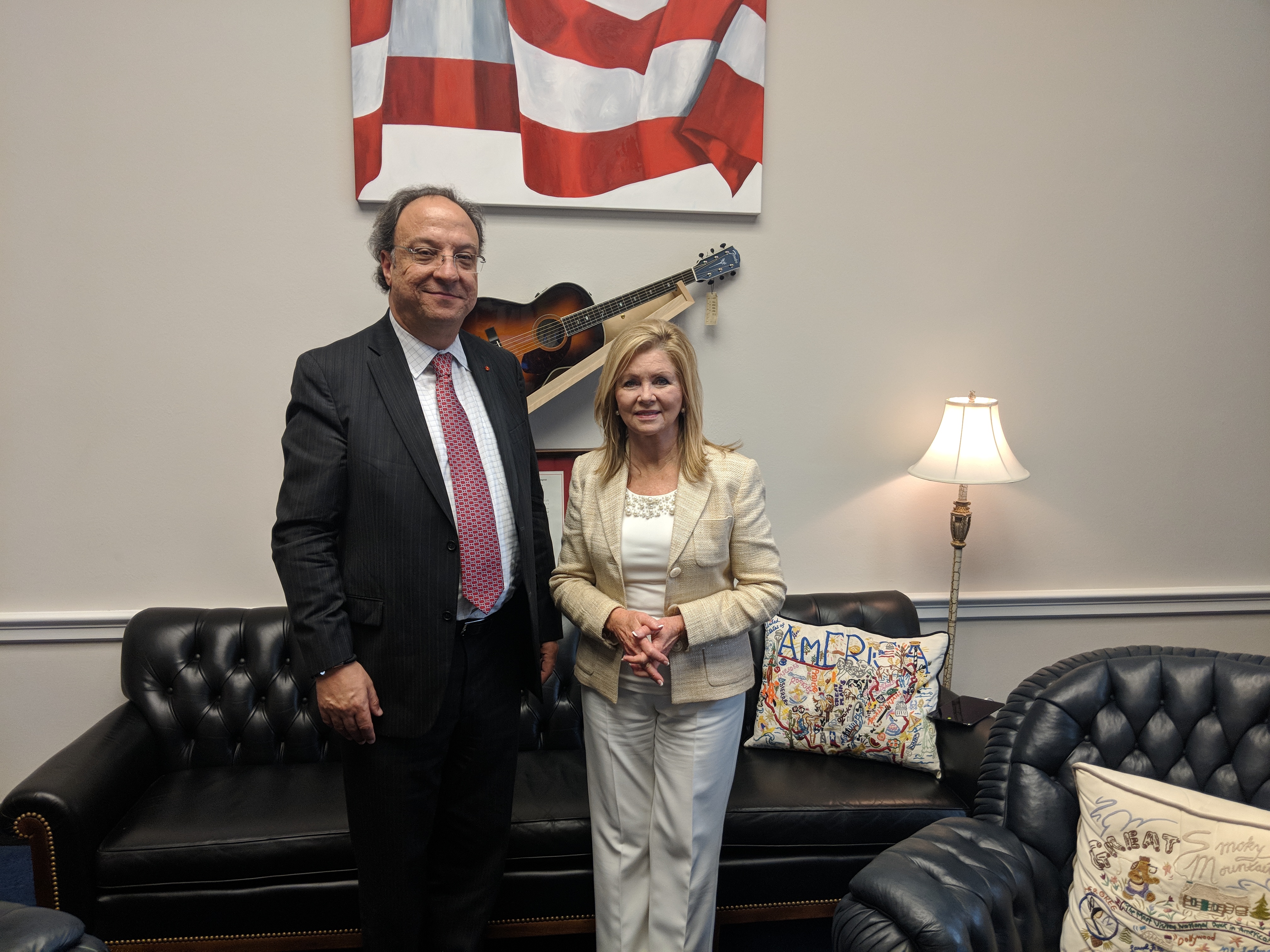 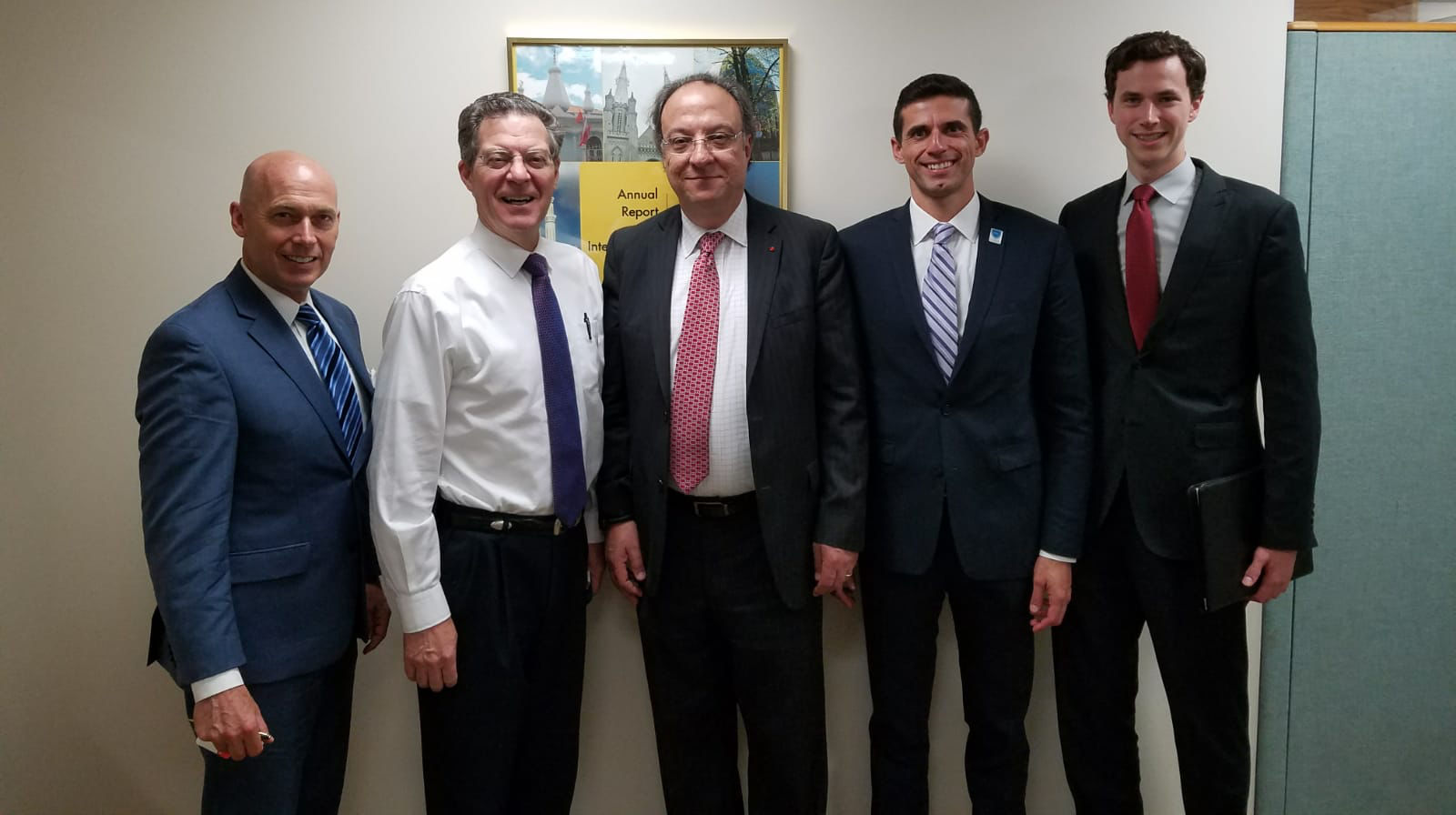 On May 12, IDC Executive Director Philippe Nassif and Outreach Director Steven Howard met with Representative Ro Khanna to present him with the Champions of IDC awareness of the crisis in Yemen, advocacy for the safety & security of Lebanon and call for international recognition of the Armenian Genocide.

On May 5, In Defense of Christians President Toufic Baaklini and Executive Director Philippe Nassif presented the Congressional Champion Award to Representative Jim McGovern for his work as Co-Chair of the Tom Lantos Human Rights commission and his relentless fight to improve human rights for Christians and religious minorities in the Middle East. 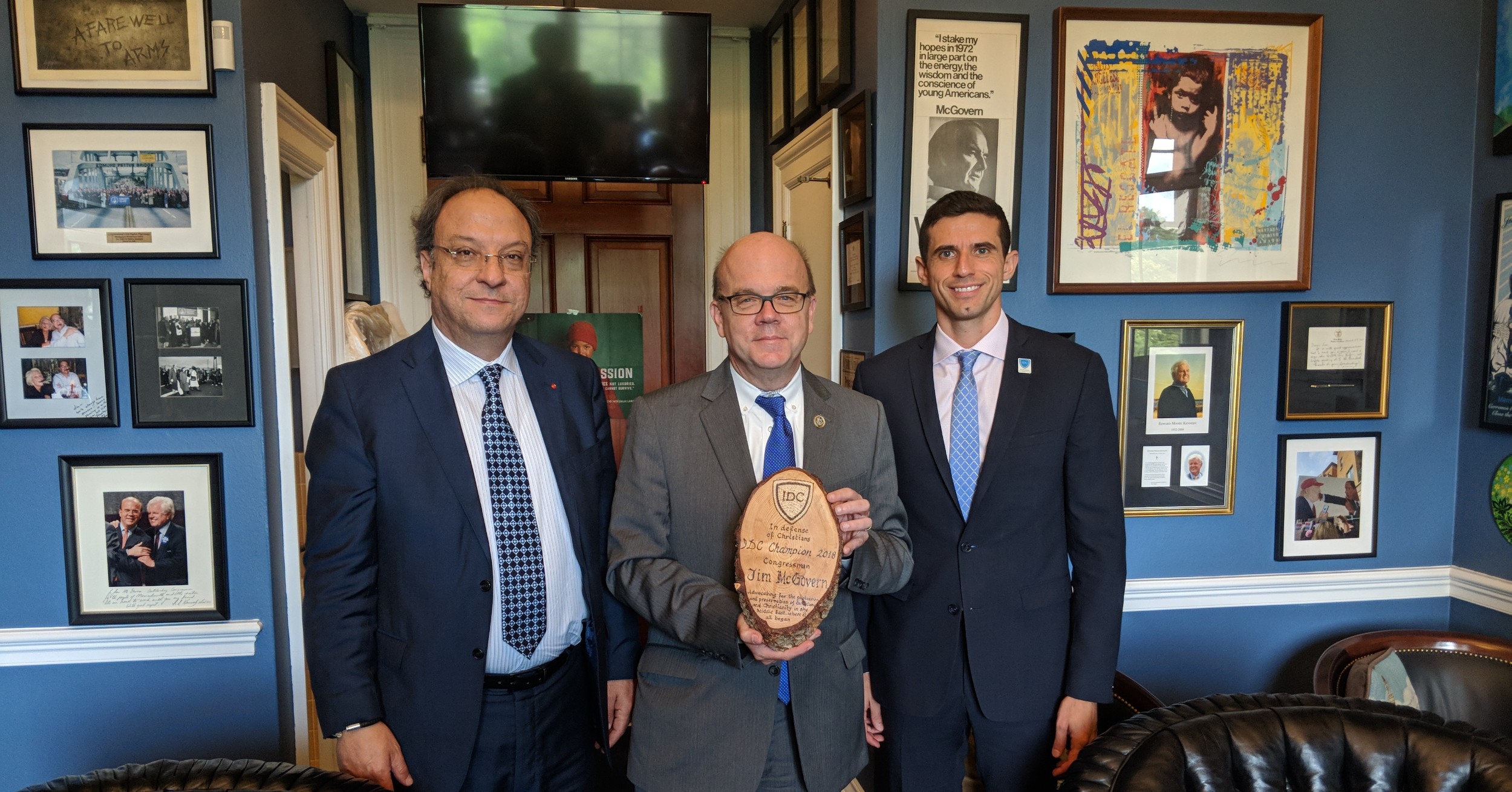 IDC President Toufic Baaklini also presented Congressman Randy Hultgren with the Congressional Champion Award for his work to protect persecuted Christians and religious minorities in the Middle East as the Co-Chair of the Tom Lantos Human Rights Commission. 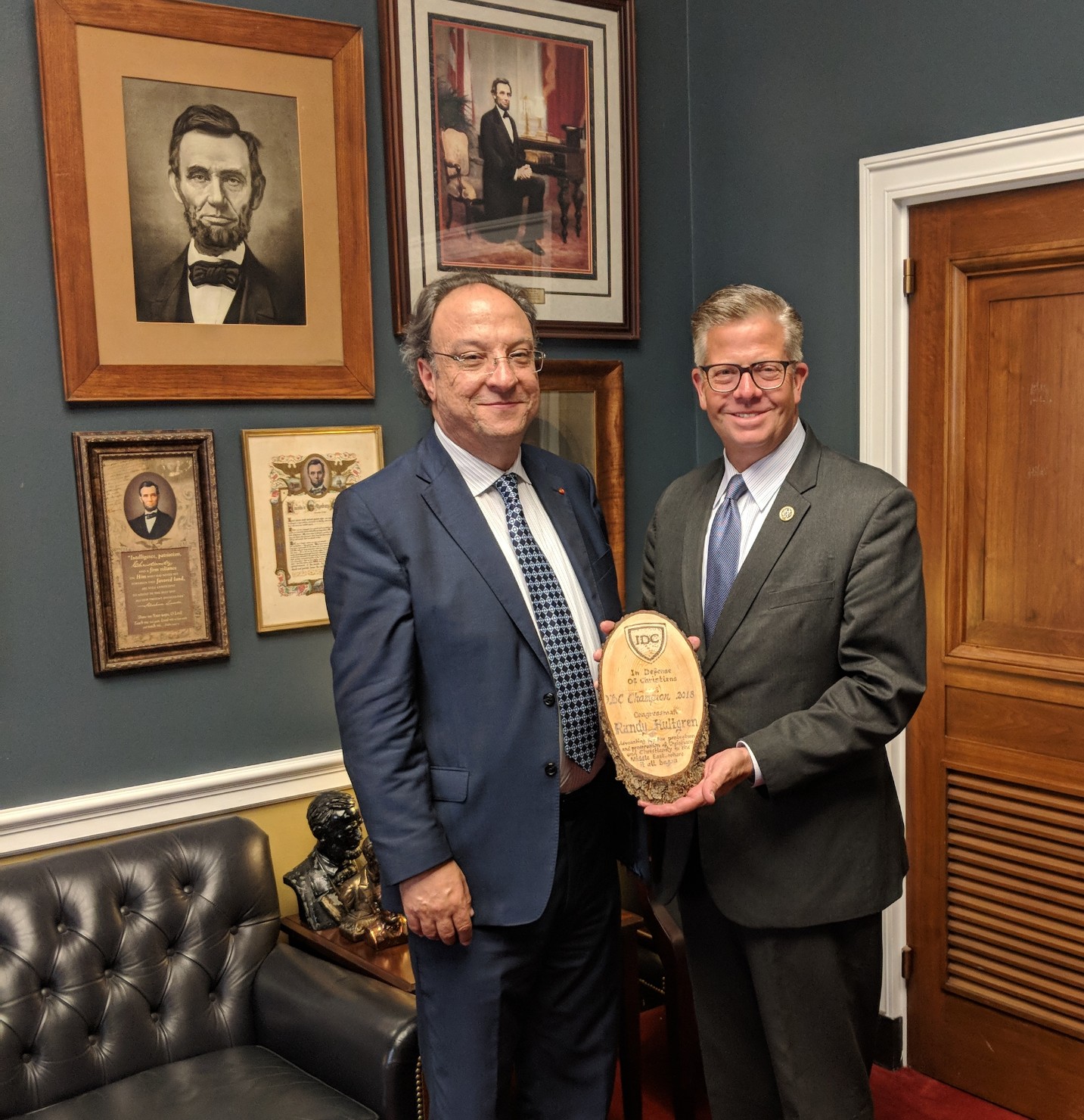 On Friday, June 29 IDC’s 2018 Summer Interns toured the U.S. Capitol as a group to experience policy-making in-person. Special thanks to the Office of IDC Congressional Champion Dave Trott for hosting! 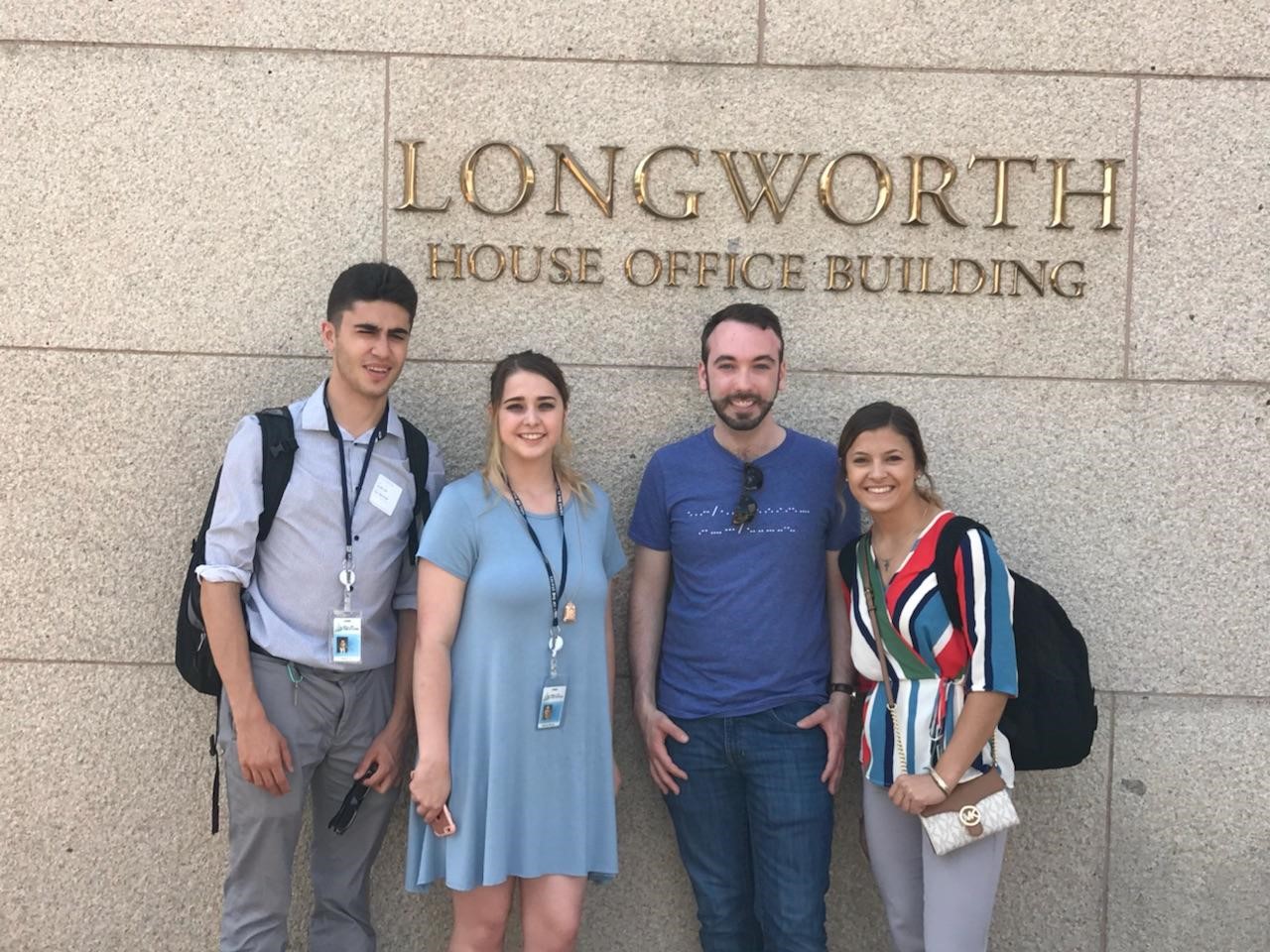 On Thursday, June 28, the IDC Washington, D.C. chapter hosted a Networking Happy Hour for working professionals in the area to meet with IDC’s staff and learn more about advocacy they can partake in locally. 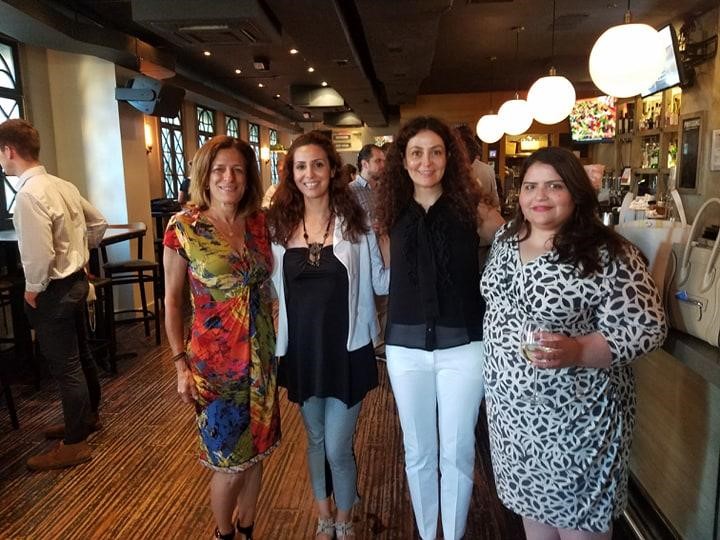 On Saturday, June 9, the IDC Atlanta Chapter held their chapter launch party at the home of chapter chair Dr. Albert Johary. Steven Howard was blessed to join them for the occasion and met with community leaders to brief them on IDC’s mission and vision. 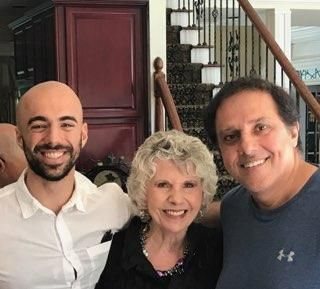 On Friday, May 25 IDC hosted students from Wheaton College in Illinois as part of their “Wheaton in Washington” program to discuss the mission and approach of IDC as well as answer their questions. 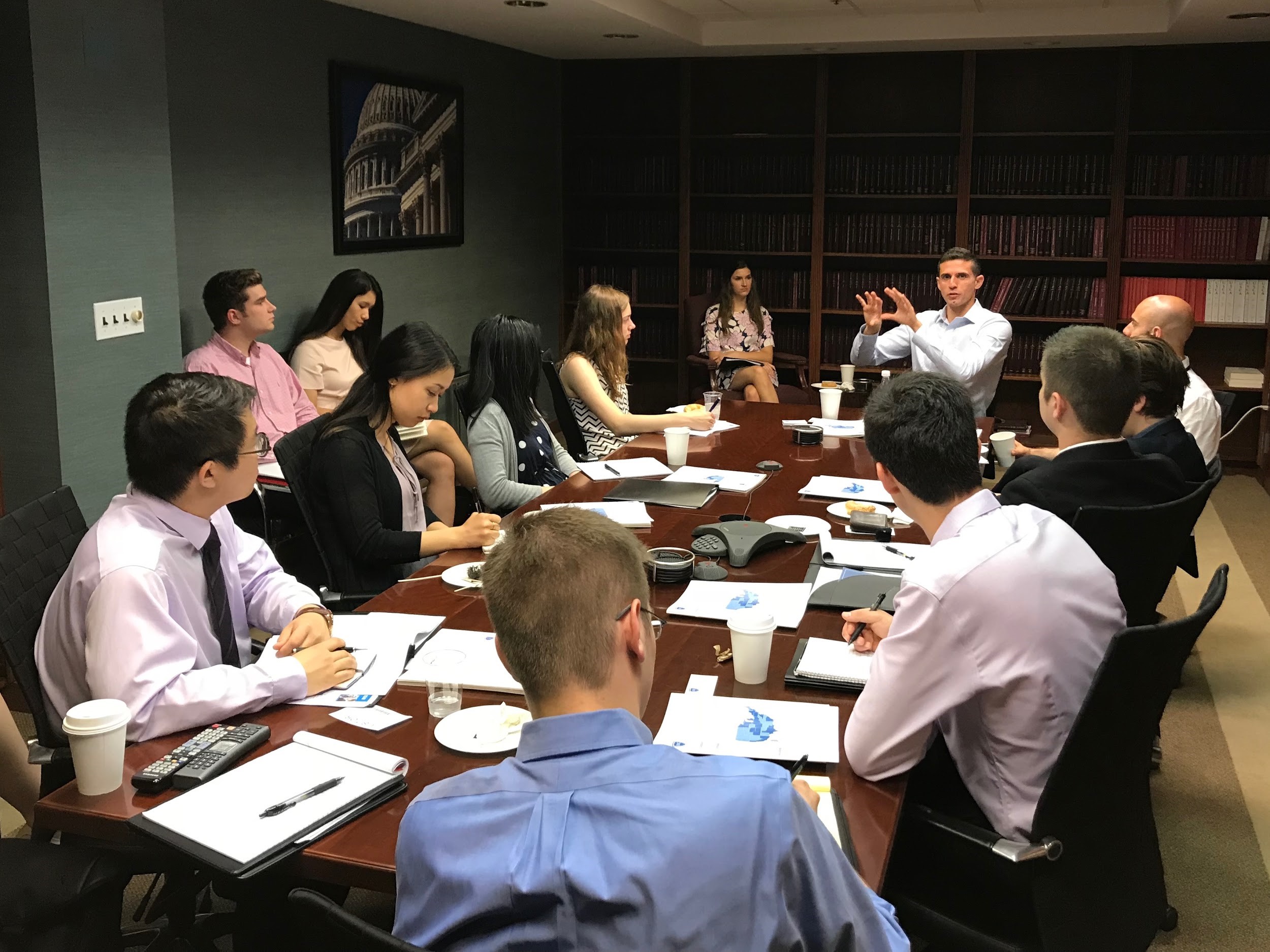 IDC Government Relations Associate Peter Burns had the opportunity to represent IDC during a visit to Iraq to review the situation for religious minorities on the ground. He has now returned to report back to Congress, the Administration, and to you. His trip would include:

Visit to ISIS destroyed Church of Behnam and Sara. 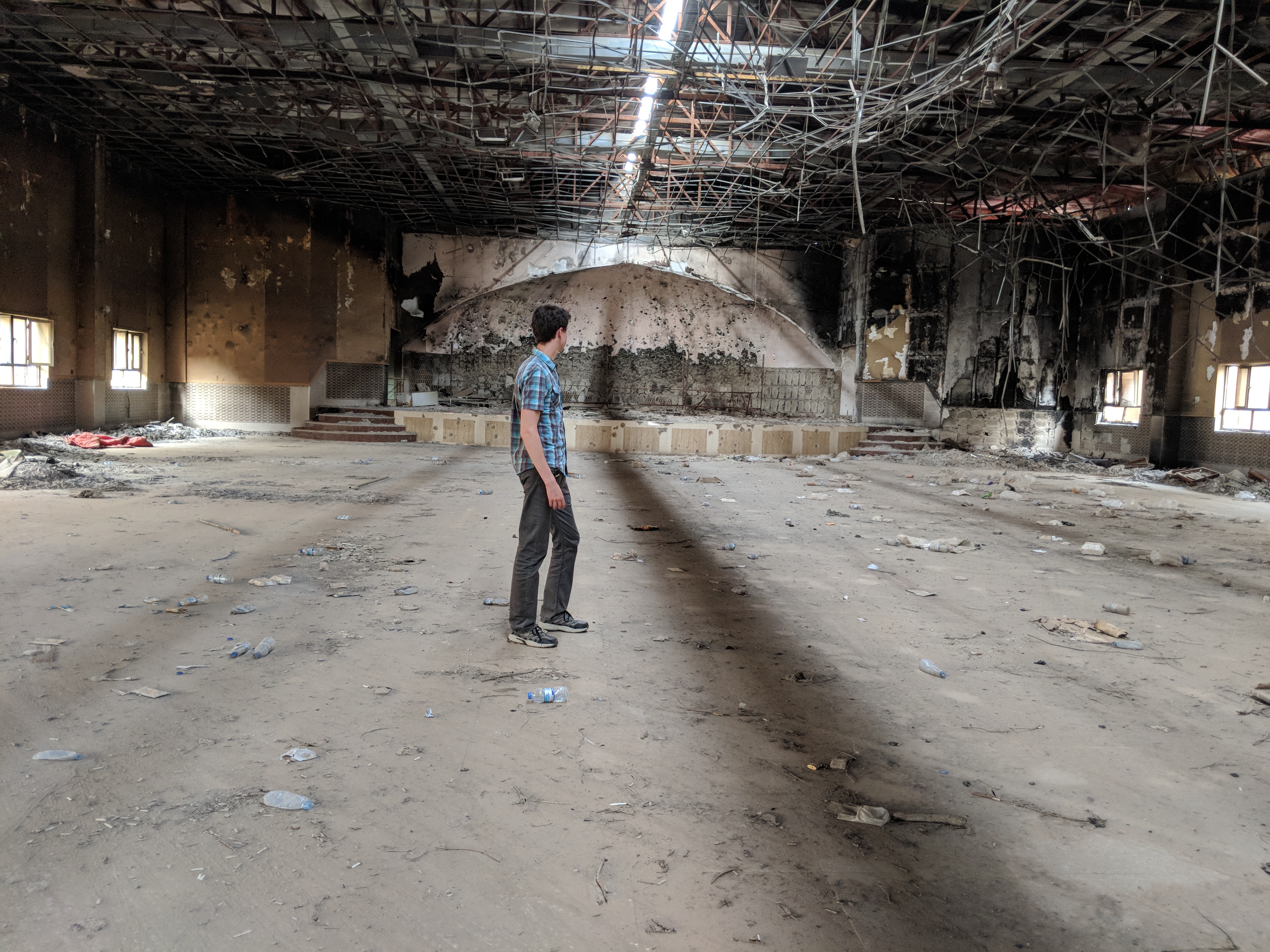 Visit to the refugees in Ashti camp, Erbil. 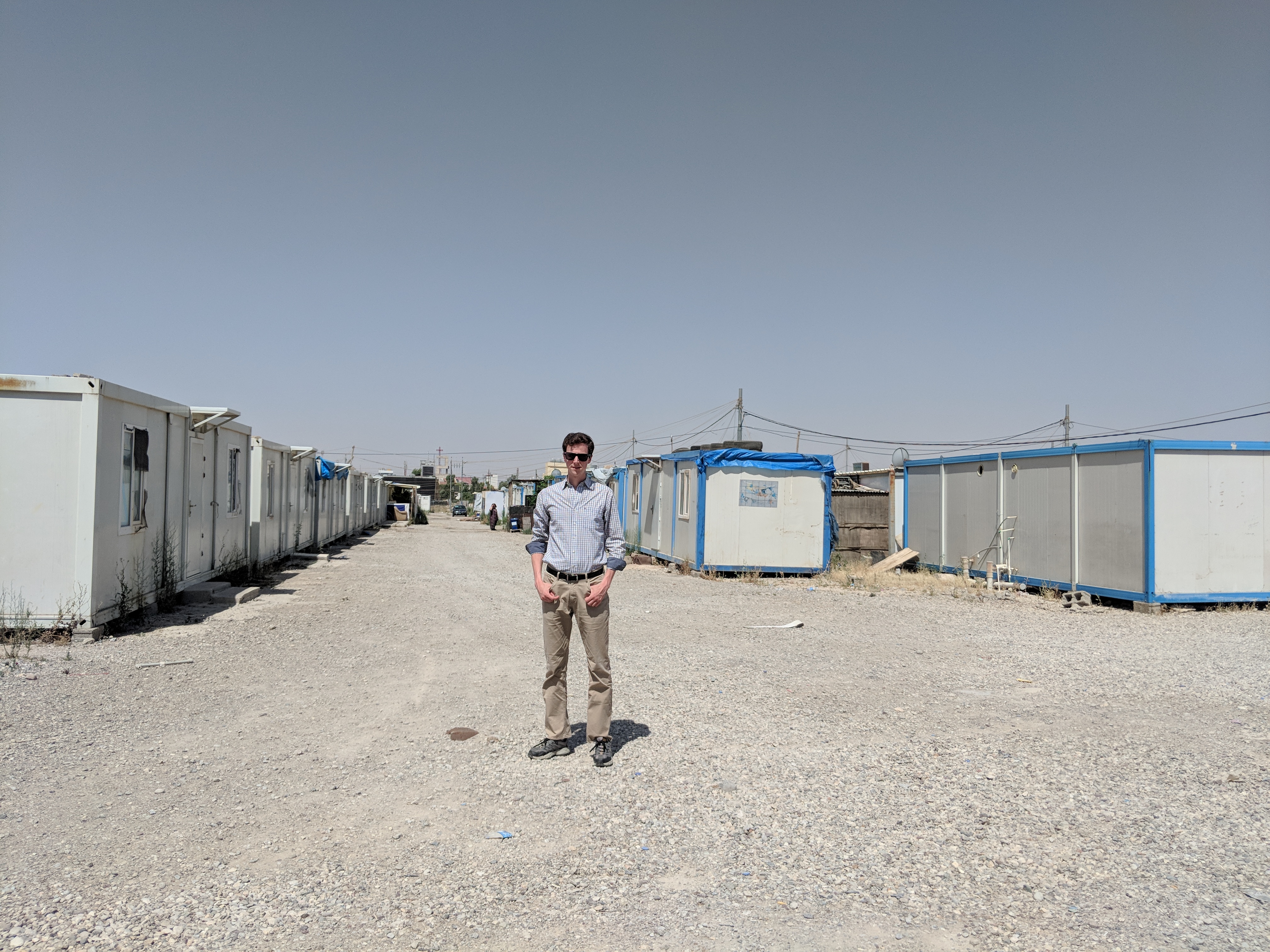 Meeting with Baba Sheik, religious leader of the Yazidis. 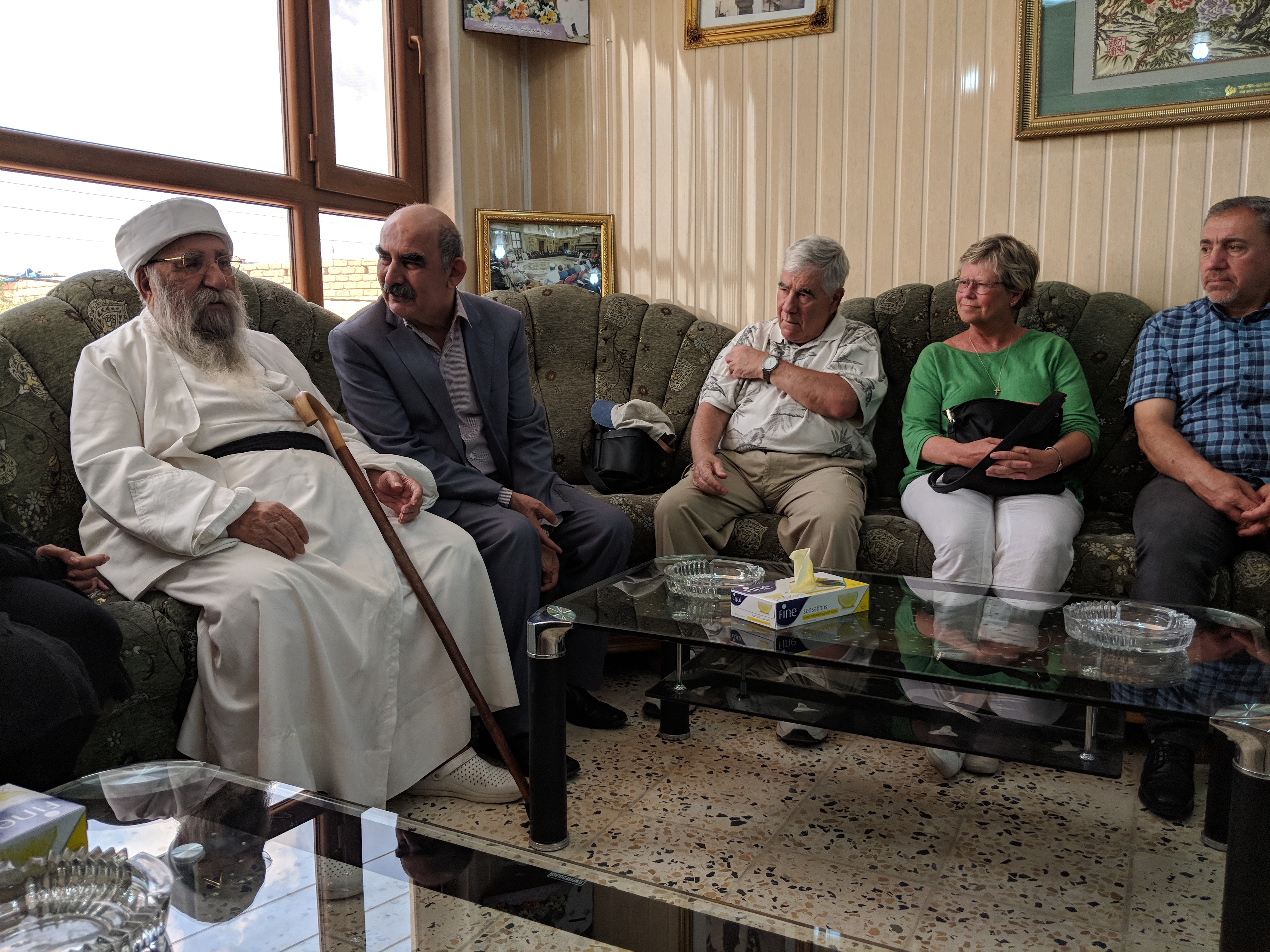 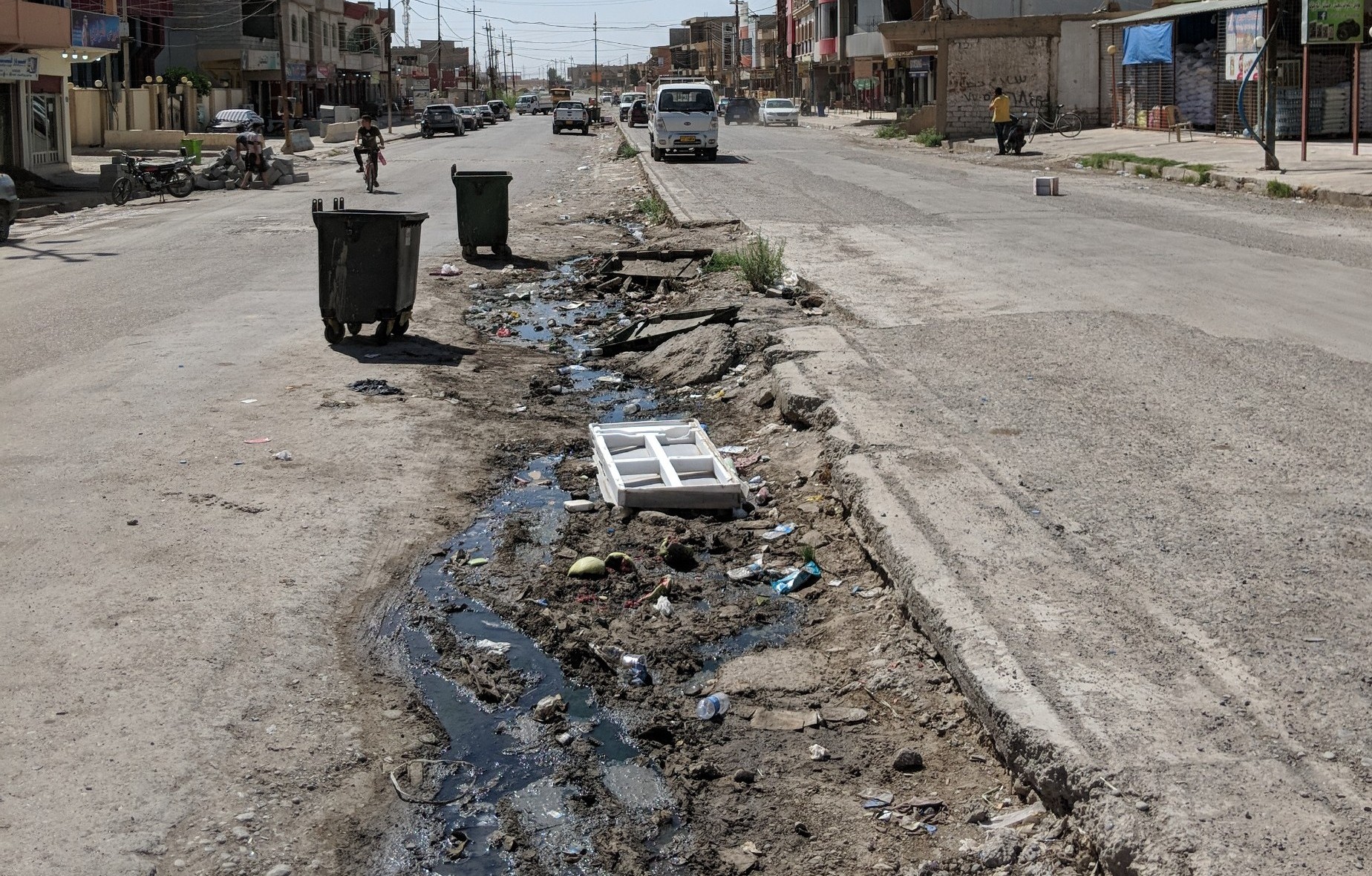 Visit to the ancient Christian Monastery of Rabban Hormizd. 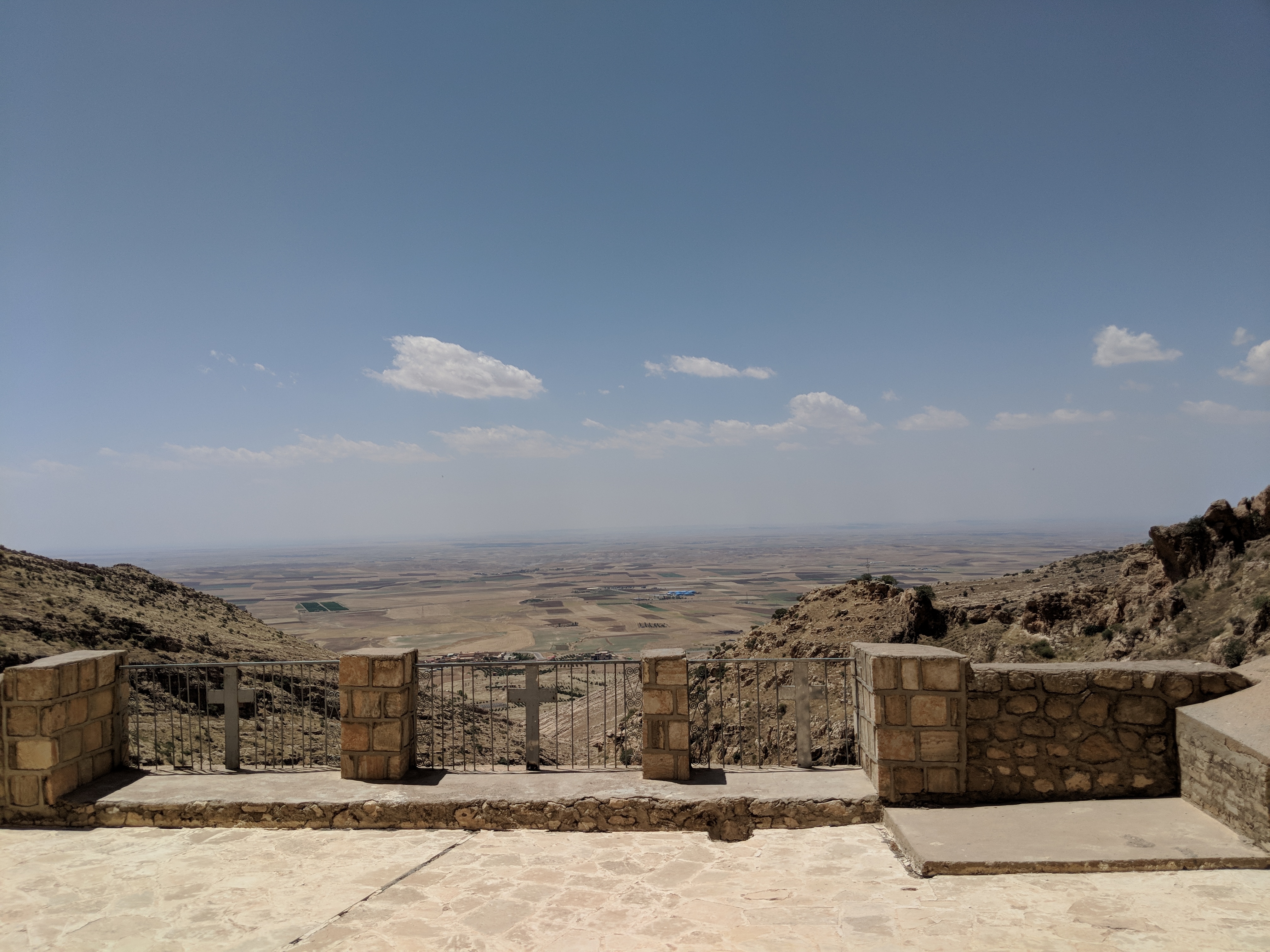 For additional picture from our Iraqi trip, please click here.