IDC Hill Briefing and Press Conference: “The Christian Genocide in Iraq and Syria: Why the ‘G’ word matters.”

On December 16, 2015, IDC sponsored a press event inviting members of Congress and NGO experts to discuss “The Christian Genocide in Iraq and Syria: Why the ‘G’ word Matters.” Panelists were asked to explain from their own perspective why it is important for the United States to use the word “genocide” to describe the situation of Christians in Iraq and Syria.

Rep. Chris Smith (R-NJ), Chairman of the House Foreign Affairs Committee; Rep. Anna Eshoo (D-CA), Co-Chair of the House Caucus for Religious Minorities in the Middle East; and Rep. Jeff Fortenberry (R-NE), also Co-Chair of the House Caucus of Religious Minorities in the Middle East led off at the press event. Rep. Smith spoke of the on-going violence against Christians by ISIS and the possibility that the White House would issue a public genocide declaration that would exclude Christians. “Any failure by President Obama to recognize the ongoing genocide against Christians would be irresponsible, indefensible, and unconscionable,” stated Rep. Smith.

Rep. Anna Eshoo asked what future generations would say if we did not act. As the only member of Congress of Armenian and Assyrian descent, she remarked “this is history for my family that is repeating itself all over again,” referencing the Armenian Genocide of 1915. Rep. Fortenberry, the author of H. Resolution 75 that calls on the United States to recognize the persecution of religious minorities in the Middle East as “genocide,” affirmed the power of the United States to speak to this issue. “We cannot underestimate the moral authority the United States has when we simply utter what is true.” 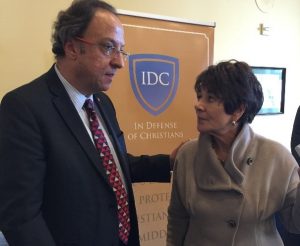 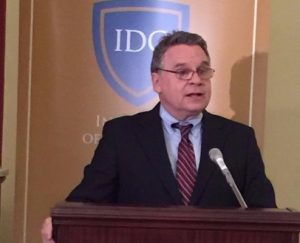 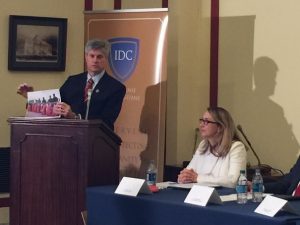 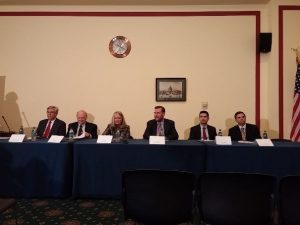 Left: Congressman Jeff Fortenberry. Right: From left to right, Dr. Randel Everett with 21st Century Wilberforce Initiative, Dr. Gregory Stanton with Genocide Watch, Nina Shea with the Center for Religious Freedom-Hudson Institute, Chris Seiple with the Institute of Global Engagement, Louay Mikhael with In Defense of Christians and Mark Tooley with the Institute for Religion and Democracy. 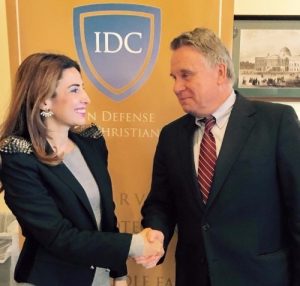 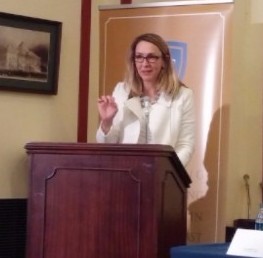 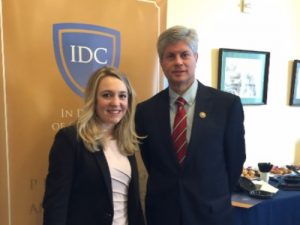 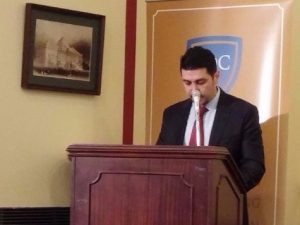 IDC Meeting at the White House

On December 19th, IDC staff joined the leadership of Genocide Watch, A Demand for Action, and the Armenian National Committee of America in a briefing to White House staff on the plight of the Christian community under ISIS and the urgent need for international recognition of the genocide of Christians and other religious minorities under ISIS. 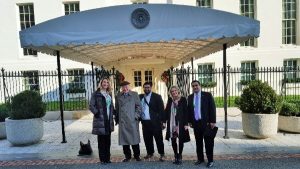 IDC at Cardinal Wuerl Book Signing: ” To the Martyrs: A Reflection on the Supreme Christian Witness.” 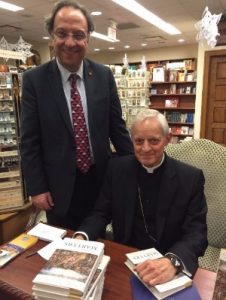 Below is an excerpt from his speech:

“I have known Cardinal Wuerl for many years, but our paths took a particular moment of fate when at a dinner party, two years ago, gathered around the table at a mutual friend’s house, the conversation turned to the plight and suffering of Christians in the Middle East. ISIS was gaining strength in Syria and Northern Iraq, and while Christians had been suffering in the region for decades at the hands of extremists, it was clear their situation was only destined to get much worse.

As a Lebanese American, who lived through something similar during the difficult years of the Lebanese civil war, I had been watching with angst and a helplessness as the Christian communities of Iraq, Syria, and other parts of the Middle East, were being systematically exiled from their ancestral homelands of thousands of years, victims of violence, displacement, and even death, simply because of their Christian identity.

With Cardinal Wuerl at the table I turned to him and asked, “Your Eminence, what are we Catholics going to do for Christians in the Middle East? What is the Church doing?” He looked at me intently and responded, “You do something, and I promise you my full support.” And that is exactly how it happened.” 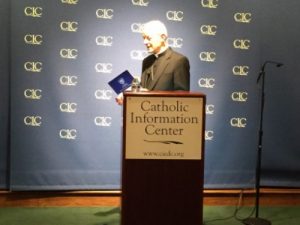 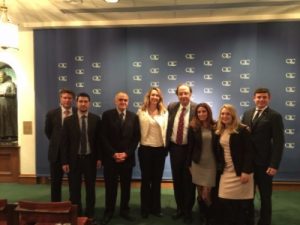 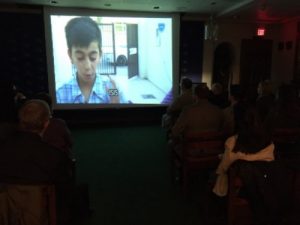 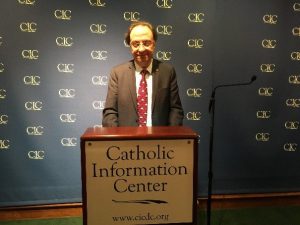 On November 9, 2015, IDC hosted a briefing with Willy Fautre, Chairman of Human Rights Without Frontiers (HRWF), a European based organization dedicated to advocacy of democracy, the rule of law, social justice, and human rights. HRWF is one of the most active NGOs promoting human rights at the European Parliament and in other EU institutions.

HRWF is also very active at the UN in Geneva, at the OSCE in Warsaw and Vienna. Mr. Fautre briefed IDC and other partner organization on the developments in EU policy regarding the protection and preservation of Christians and Christianity in the Middle East, and discussed strategic ways to partner trans-Atlantic toward a global recognition of the need to secure Christians and other religious minorities in the Middle East in their ancestral homelands.

On December 18th, IDC’s Chicago Chapter held a one year anniversary event at St. George Antiochian Orthodox Church in Cicero, IL. Present at the event were IDC Chicago Chapter members, His Grace Mar Gewargis Younan, and religious leaders from a broad ecumenical spectrum of Orthodox and Catholic churches. The event began with an ecumenical prayer service in solidarity with Christians in the Middle East. 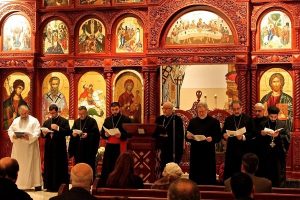 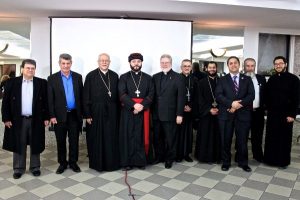 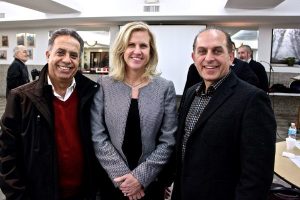 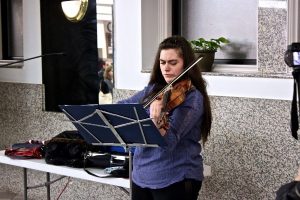 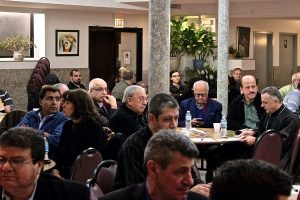 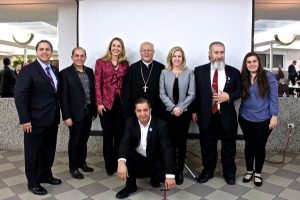 IDC Special Advisor on Iraq, Louay Mikhael, speaks of the plight of the Christian community in Iraq

Earlier this month IDC Special Advisor on Iraq, Louay Mikhael, spoke with Ninar Keyrouz about the plight of the Christian communities in Iraq. Click here to view the interactive map of the story of Iraqi Christians over the last decade.