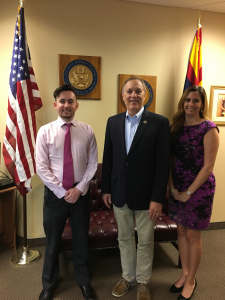 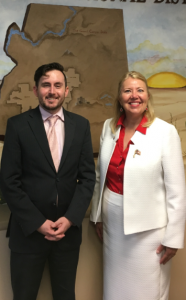 From Left to Right: Bill Fathauer and Congresswoman Debbie Lesko

The State Department’s Ministerial on Religious Freedom: Reflections and the Path Ahead

Help is on the way, at last, for religious minorities