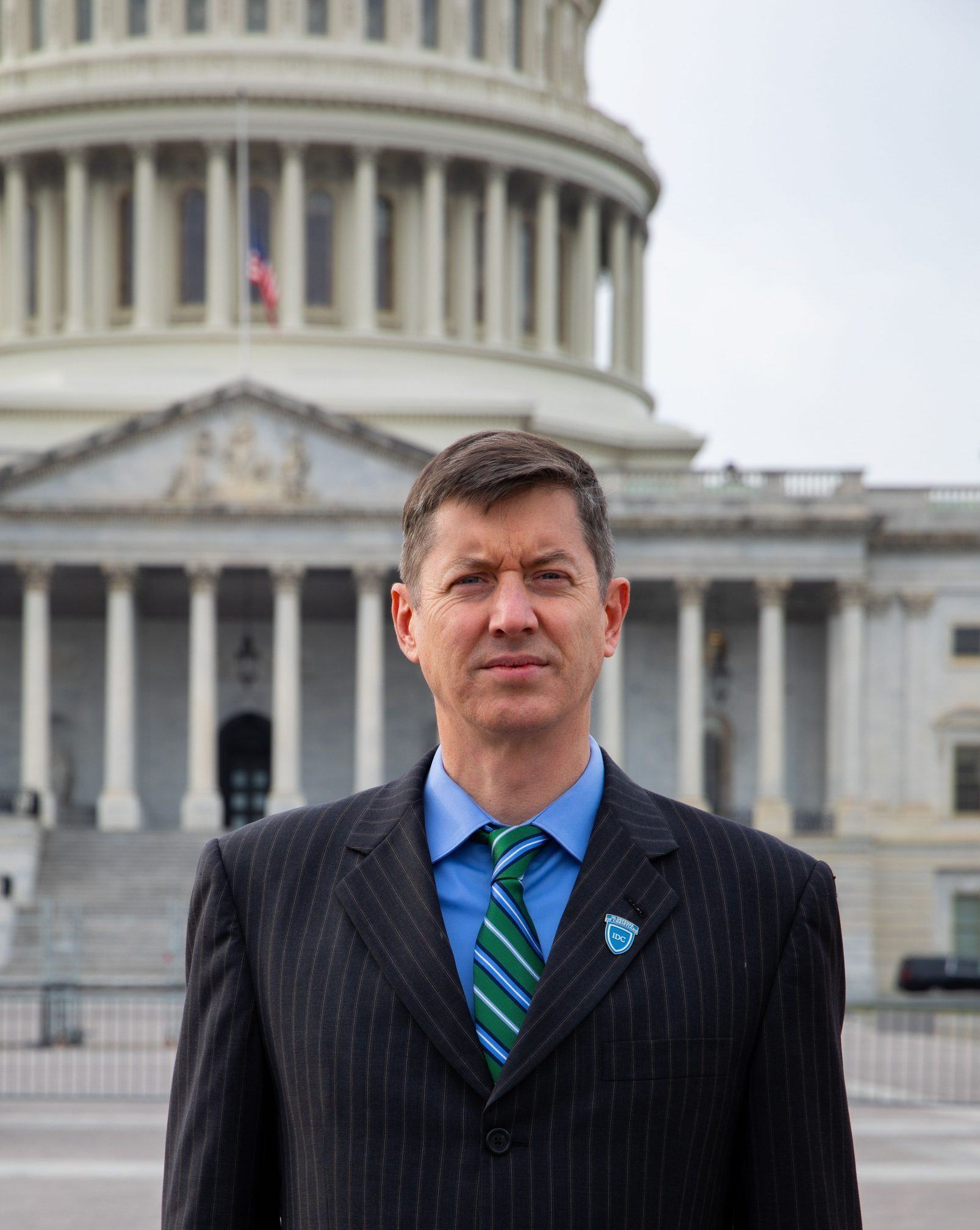 Andrew Doran is President of IDC and serves on the Board of Directors. He has served on the Secretary of State’s policy planning staff from 2018-21. He previously served at the U.S. Department of State on the executive secretariat of the U.S. National Commission for UNESCO (2008-09). He is a co-founder of IDC, where he previously served as vice president and senior policy advisor (2014-17), and has been a board member and senior research fellow with the Philos Project. He has published numerous articles and essays, and is also a U.S. Army veteran. 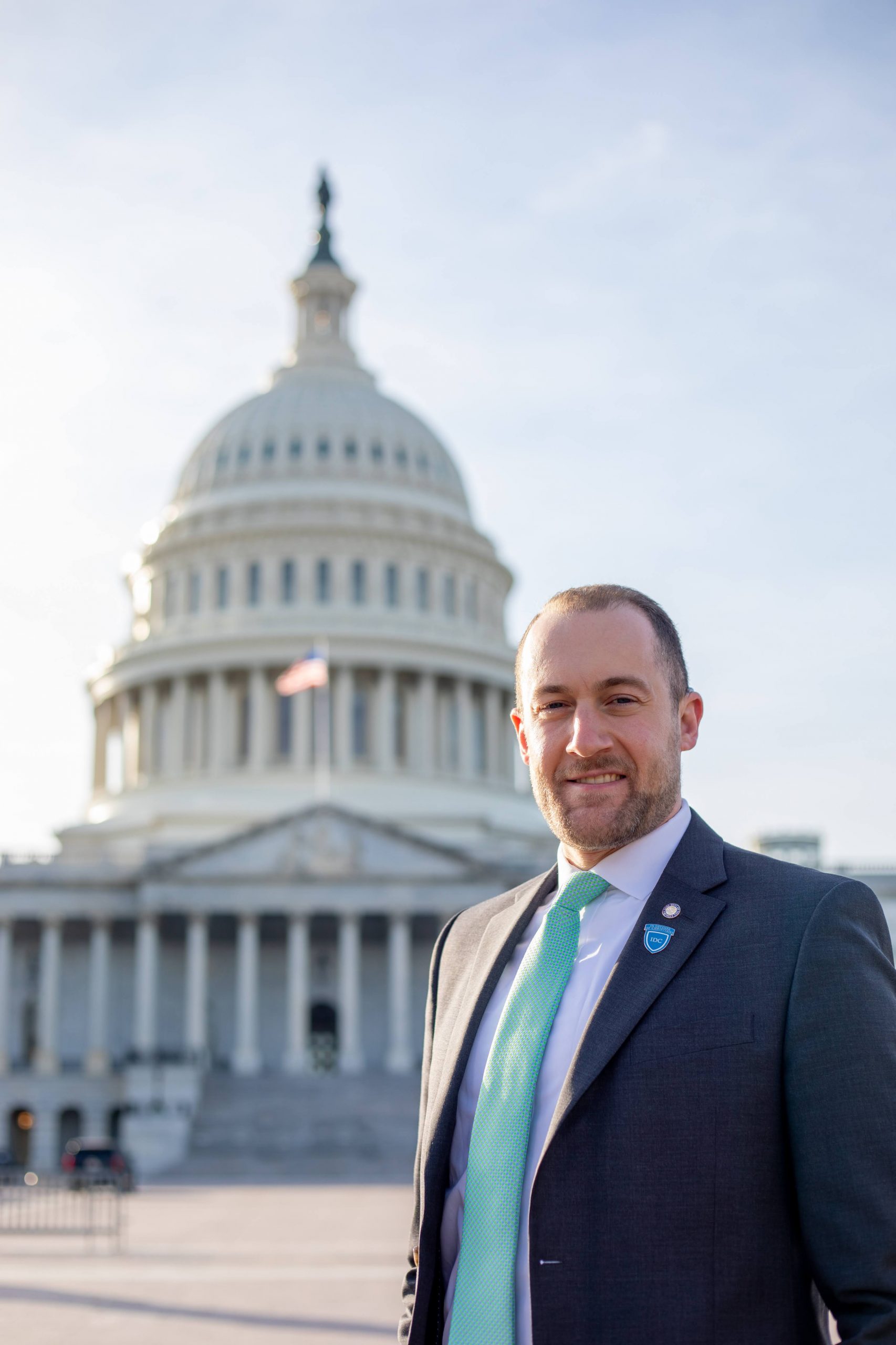 Richard Ghazal is IDC’s Executive Director.  He is responsible for the organization’s strategic planning, the implementation of policy priorities, and advocacy initiatives in the legislative and executive branches of government.  Richard is a retired U.S. Air Force Judge Advocate and intelligence officer.  He has served as legal advisor to the Secretary of the Air Force, Special Assistant U.S. Attorney, and federal criminal prosecutor.  As an intelligence officer, Richard was the U.S. Air Force in Europe’s Chief of Levant political-military intelligence, with special focus on Hezbollah.  As Mission Operations Commander, he commanded over 1,500 hours of intelligence, surveillance, and reconnaissance (ISR) operations.  Richard began his career in advocacy for Middle Eastern Christians in 2003, as a Syriac Universal Alliance delegate at the UN Human Rights Council, Geneva, Switzerland.  He completed his Bachelor of Arts degree in political science and philosophy at Rhode Island College, and is a distinguished graduate of the U.S. Air Force Intelligence Officer School.  As an active duty Airman, Richard earned a Master of Arts degree in organizational leadership at Regent University, and Juris Doctorate at New England School of Law.  Richard is an ordained Reader in the Syriac Orthodox Church, and speaks the Turoyo dialect of Aramaic. 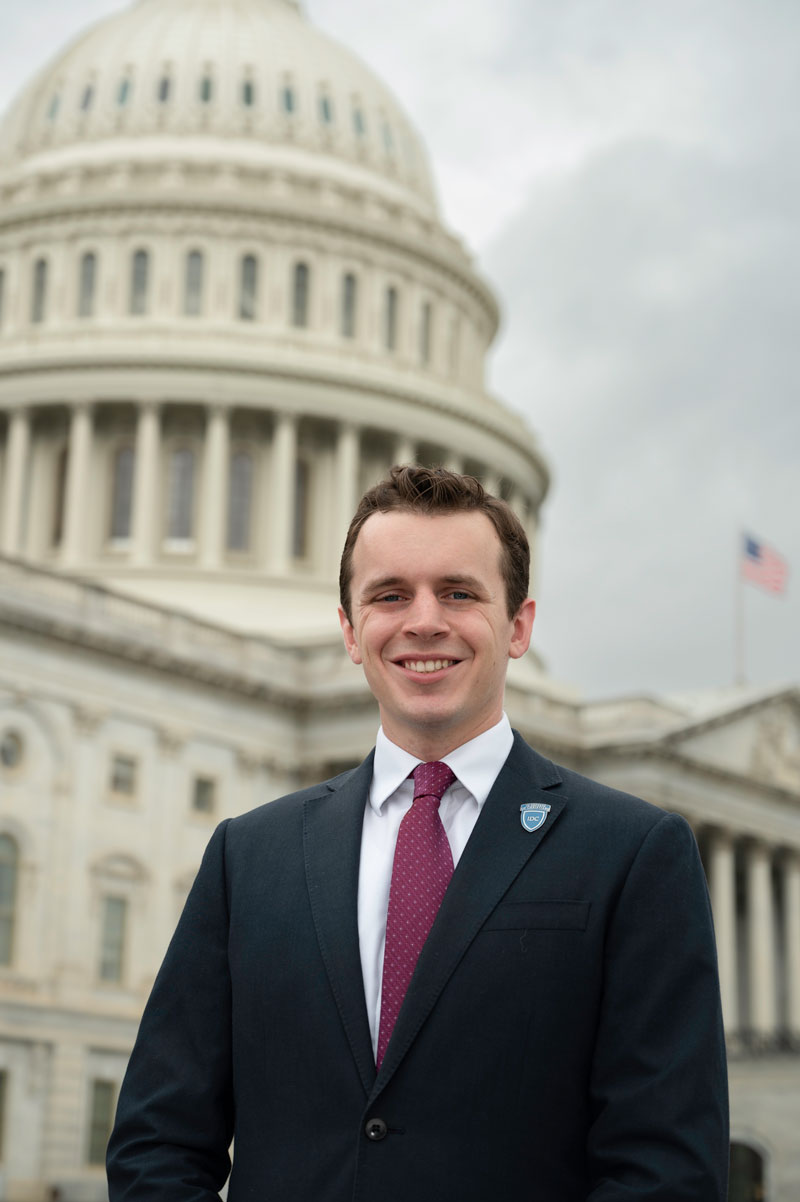 Max Prowant is a Philos Project Research Fellow at In Defense of Christians. His work focuses on currents in Islamic extremism and its effect on Christian communities in the Near East. Specifically he both studies the radical, religious ideologies motivating jihadist organizations and tracks the developments of these groups. Max is a Ph.D. Candidate in Government at the University of Texas at Austin where he studies Sunni and Shia conceptions of jihad in the modern age. While at UT Austin, Max also conducted extensive study of classical political philosophy and Arabic. Originally from Kentucky, Max completed his Bachelors of Arts with Honors at Morehead State University in government and Spanish. 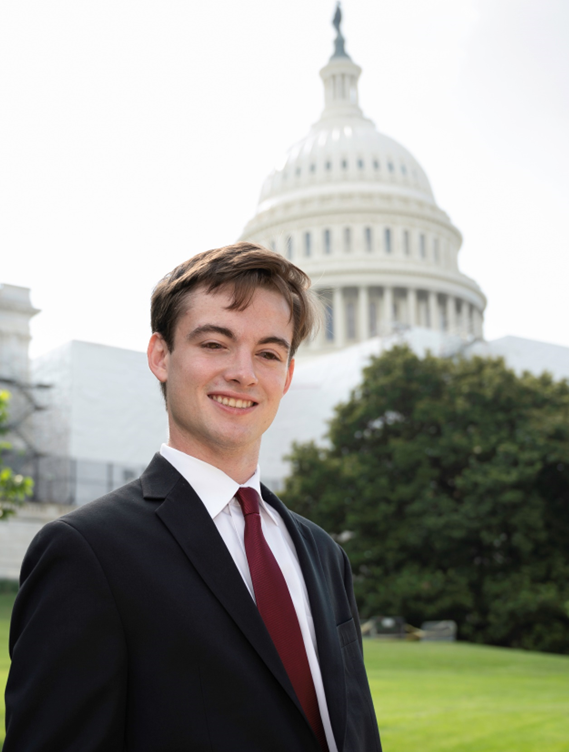 William Roberts is a Government Relations Associate at In Defense of Christians. In this role, William advances IDC’s policy priorities in Congress and the federal government through engagement with officials and their staffs. William assists in developing innovative legislative strategies, while drafting, tracking, and shepherding legislation through Congress. William has a bachelor’s degree from the School of International Service at American University in Washington, DC. While studying at American University, William interned in the U.S. House of Representatives and the Interel Group in Brussels, Belgium. 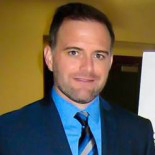 Jordan Allott is a documentary filmmaker, founder of In Altum Productions and senior advisor to In Defense of Christians. Mr. Allott has filmed projects in over 25 countries, from China and Syria to Nigeria and Cuba, with themes ranging from Catholic Spirituality and mountain climbing to international human rights and American politics. In 2009-10, Jordan went into Cuba to film a documentary about Dr. Oscar Biscet, a Castro dissident and human rights advocate who was imprisoned by the Communist regime. The acclaimed documentary screened at over 50 venues across Europe, the United States and South America.

More recently, Mr. Allott’s international human rights work has focused on the Middle East, with a multitude of trips to Egypt, Lebanon, Syria and Iraq. In 2014, despite significant ISIS activity in the region, Jordan crossed into Syria under the cover of night to document the heroic struggle of Christians to survive and returned to Syria and Northern Iraq to film his latest project, Our Last Stand.