IDC’s Congressional Advisory Board aims to draw from the knowledge and perspective of former Members of Congress as we engage the American public and policy makers on this critical issue. Members of IDC’s Congressional Advisory Board meet to receive updates on the programming and advocacy efforts of IDC and provide consultation on IDC’s advocacy approach and policy strategies. 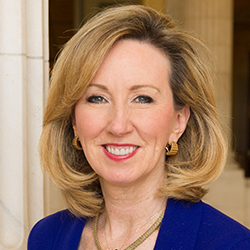 As a Congresswoman, Barbara was a leader in getting historic tax cuts passed, working to rebuild our military and support our veterans, fight the opioid and heroin addiction problem, and provide historic levels of funding to battle chronic disease like Alzheimer’s, cancer, and diabetes. Barbara also passed the first anti-Sexual Harassment legislation in a generation. Barbara has also been a strong supporter of our local law enforcement and first responders and passed legislation to support community policing and cracking down on MS-13 and gun crimes. She also passed legislation to provide 6 years of funding for firefighter grants to help our first responders. 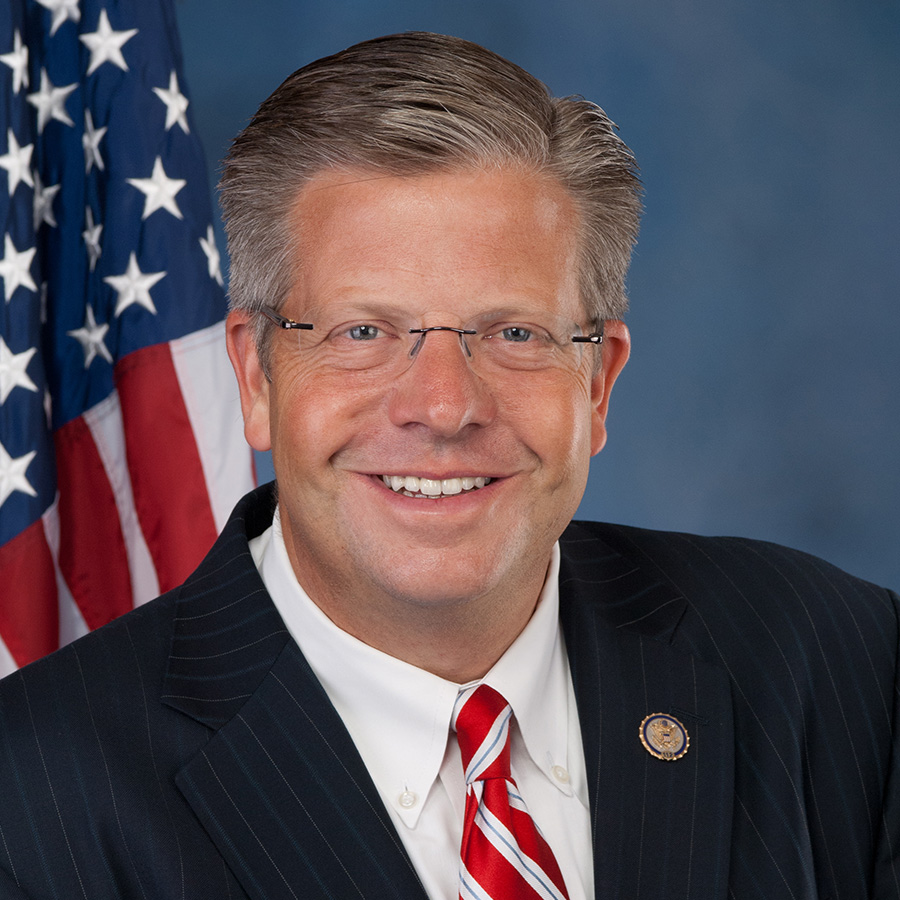 Congressman Hultgren represented the 14th District of Illinois, which includes the suburban collar counties of Chicago, in the U.S. House of Representatives from 2011 to 2018.

He was Co-Chairman of the Tom Lantos Human Rights Commission, which promotes international human rights through hearings, briefings and other awareness-building activities, and by providing expertise on key issues. 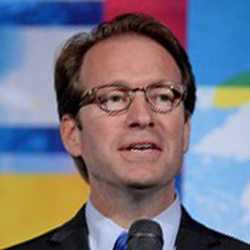 As a six term Congressman representing suburban Chicago Roskam was ranked by Georgetown University’s Lugar Center among the top 25 most bipartisan members of Congress. He is an accomplished speaker who can distill complicated issues to their essence.

He chaired the US House Democracy Partnership, a bipartisan commission supporting emerging democracies abroad and hosted dozens of in-bound foreign, parliamentary delegations as well as led or participated in over two dozen Congressional delegations throughout Asia, Africa, Europe and South America.

He earned his B.A. from the University of Illinois and his J.D. from IIT Chicago-Kent Collegeof Law where he was named the nation’s Best Oral Advocate by the American College of Trial Lawyers. In addition to elected service Roskam practiced law, taught high school, served as a Congressional Assistant and headed a non-profit providing scholarships for disadvantaged students. He and his wife Elizabeth, an accomplished oil painter, have been married for thirty years and have four adult children. 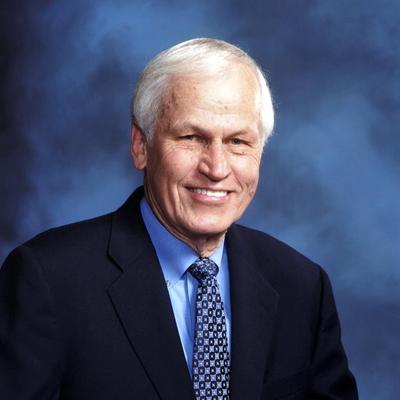 Born In Stamford, Texas. Grew up on a farm in Ericksdahl, a Swedish Community 9 miles east of Stamford. Graduated from Stamford High School in 1957. Active in sports and FFA. Graduated from Tarleton State Jr. college in 1959. Played football and basketball for the Plowboys. Member of ROTC and FFA. Today teaches a class on agriculture and energy policy at Tarleton State University. Attended Texas Tech where he earned a B.S. and M.S. in agriculture education. Upon graduation taught Vocational Agriculture at Avoca and began farming with father on family farm. Became Executive Vice President of Rolling Plains Cotton Growers in 1965. Became General Manager of Stamford Electric Cooperative in 1969. Resigned to devote full time to farming in 1977. Elected to Congress in 1978. Served the 32 County 17th District for 13 terms. On House Agriculture Committee serving as ranking Democrat last 8 years. Earned a reputation for building bi-partisan alliances on agriculture, energy, budget, rural healthcare, and social security. Has received Honorary Doctor of Laws Degrees from Abilene Christian University, Hardin Simmons University, and McMurry University.
2005 to 2016 he served as Senior Policy Advisor for OFW LAW in Washington D.C. Now serves on the. Boards of The Committee for a Responsible Federal Budget and the Concord Coalition.

He and his wife of 59 years, Cindy, have 3 children Chris, Cary, and Courtney and 4 grandchildren Cole, Chase, Cameron, and Chandler. Home is now Granbury where they are enjoying semi-retirement, playing a lot of bridge and golf and enjoying the grandchildren. Members of Bethel Lutheran Church at Ericksdahl and Emmanuel Lutheran Church of Granbury. 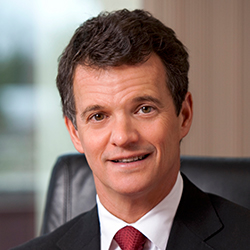 Dave Trott, Chairman, ATA National Title, rejoined ATA after serving in the United States House of Representatives. While in Congress Dave served on the Foreign Affairs, Judiciary and Financial Services committees. He was an original co-sponsor of the legislation reforming Dodd Frank signed into law during the 115th Congress.

He obtained a B.A from the University of Michigan and a J.D. from Duke University. 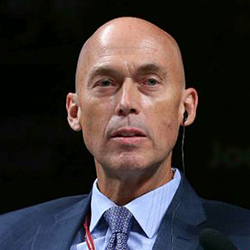 He also serves as Global Development Officer and Chairman of the Board of Directors for leading IPTV provider, VIPTV, with subscribers in 40 countries

Former Congressman Weller is President of the prestigious Illinois State Society of Washington, DC; the nation’s oldest established State Society where he currently leads the group during Illinois’ Bicentennial year of activities celebrating 200 years of Statehood. 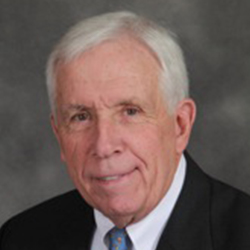 Frank Wolf was first elected to the U.S. House of Representatives in 1980. He announced that he would leave the Congress in December 2014, at the end of his 17th term, to focus exclusively on human rights and religious freedom.

In announcing his decision, Wolf said that as a follower of Jesus, he is called to work for justice and reconciliation, and to be an advocate for those who cannot speak for themselves.

Wolf was born in 1939 in Philadelphia, Pennsylvania. He received his B.A. degree from Penn State University in 1961 and his law degree from Georgetown University in 1965. He lives in Vienna, Virginia, with his wife, Carolyn. They have five adult children and 16 grandchildren.